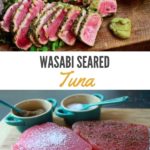 By far, this melt-in-your-mouth Wasabi Seared Tuna is one of our most popular recipes on the blog and in my cooking classes! It’s an easy but impressive appetizer or main dish for any occasion. Quick and simple to cook, this seared Asian tuna recipe is just perfect!

I’m not a big fan of thick tuna steaks, so I decided to make this seared tuna and slice it thinly to serve as an appetizer. Let me tell you, it’s always a big hit with my dinner guests! It’s on the light side so it won’t fill you up before the main meal. This starter dish is made to impress! 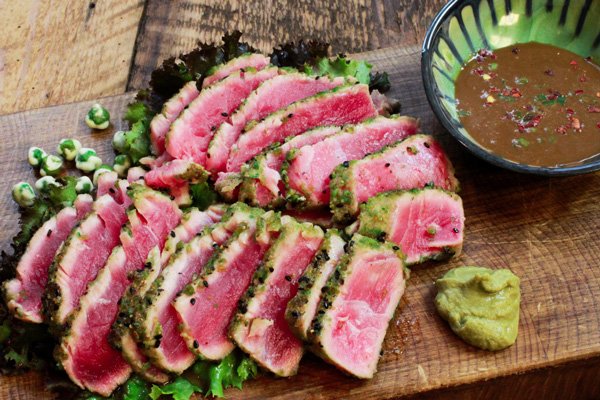 How to make Wasabi Seared Tuna: 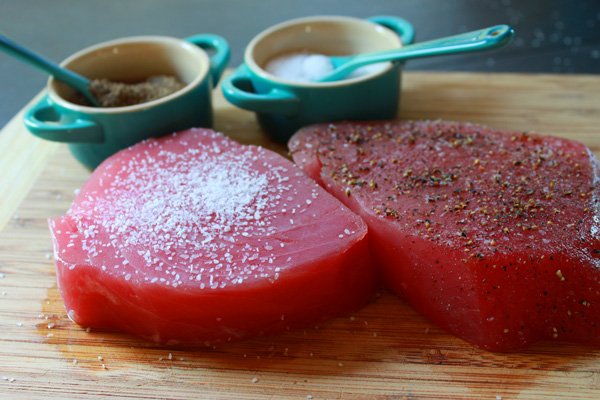 Make sure you watch carefully when you’re searing the tuna because it can get overcooked very quickly. I prefer mine rare on the inside so it takes very little time to sear.

HOW TO SEAR TUNA STEAKS: 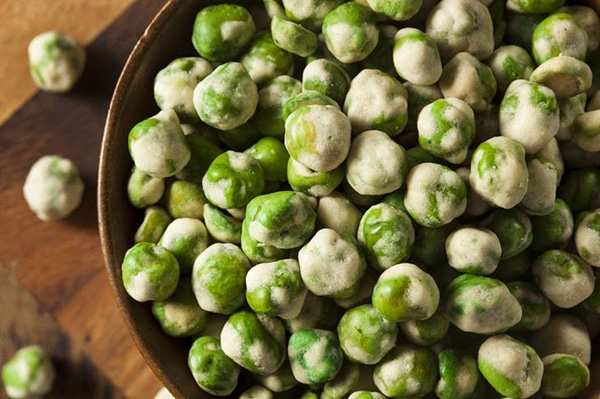 The wasabi peas are not at all spicy, but give the tuna a pretty outside color and nice texture.

If you like this recipe, you’re going to love my Seared Tuna Salad with Miso Dressing. This is a fantastic, tasty salad that has “healthy” written all over it! And, it’s so easy to prepare. 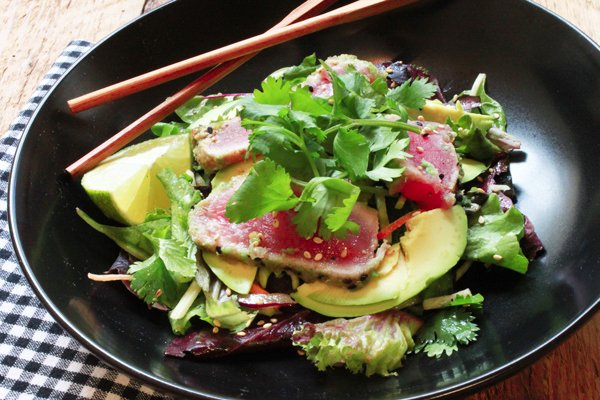 2018 Fiddleneck Pinot Noir from Mendocino County, CA. Bright and intriguing notes of cranberry, red cherry and wild strawberry on a textured palate with round tannins and a juicy finish. Pairs perfectly with this tuna! BUY THIS WINE 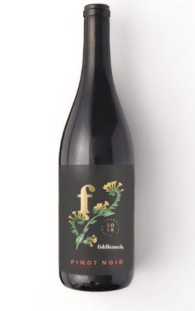 Update Notes: This post was originally published on January 23, 2016, but was republished with slight text changes and additions, like step by step instructions and tips in August 2019.

Melt-in-your-mouth Wasabi Seared Tuna with a spicy dipping sauce is the perfect appetizer for entertaining!

For the dipping sauce: Whisk together soy sauce, rice vinegar, ginger, and pepper flakes in a small bowl. Top with green onions to garnish and serve alongside tuna slices. 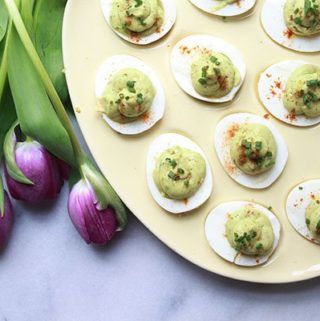 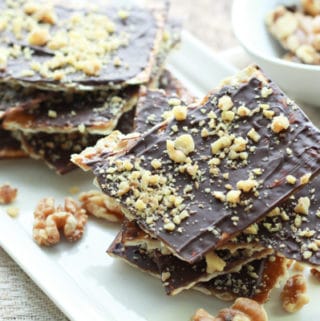 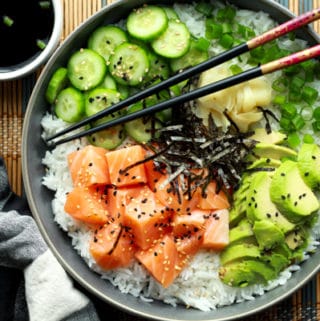 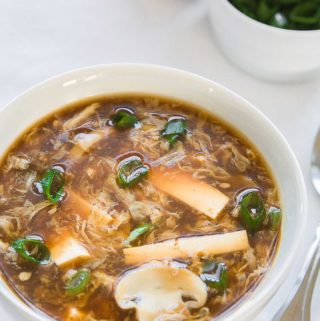 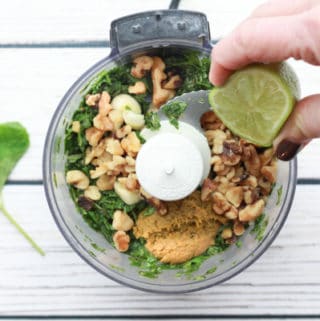 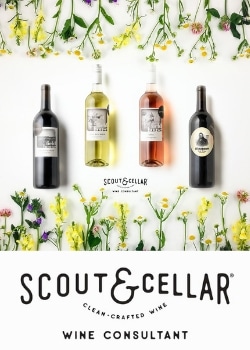 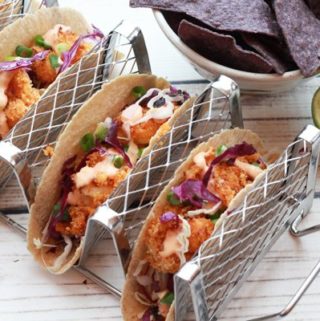 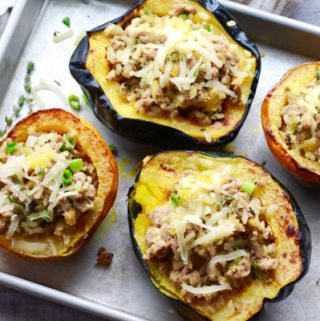 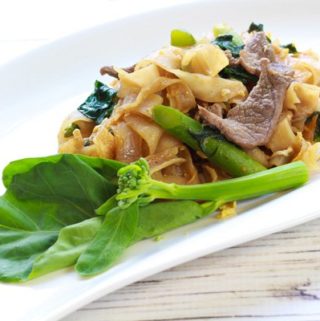 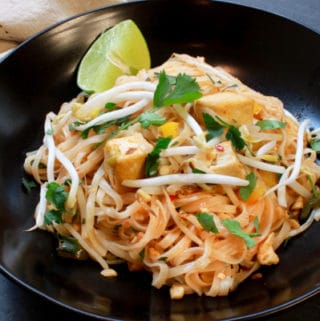 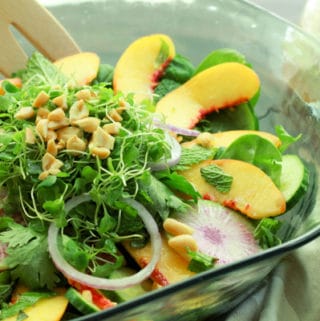