Tastes as good as it looks, this gorgeous Gluten-Free Sesame Crusted Tuna is delicately placed over a bed of gluten-free rice noodles with chopped bell peppers, scallions, and herbs. Are you drooling yet?

So, I got the inspiration for this dish while watching "The F Word" on my treadmill (it's a really fun cooking show)! Chef Gordon Ramsay made a version of this yummy Sesame Crusted Tuna with Asian Noodles dish that made my mouth water! (Seriously, I was drooling a little!)

I really wanted to share this recipe with you because it's super simple, but full of fabulous flavor!

Layer the bottom of a shallow dish with white and black sesame seeds for dredging.

Sushi-grade tuna steaks are so easy to prep. Brush them with canola oil and sprinkle with salt and pepper.

Dredge the tuna steaks in the white and black sesame mixture. Get ready to sear!

Don't be intimidated about searing a beautiful piece of tuna steak. It cooks so quickly and perfectly that it's hard to mess up. The preferred doneness is very pink in the middle, but if you're skittish about it being slightly seared, just sear it a bit more on each side.

The finished product is absolutely stunning! Sprinkle more sesame seeds on top and finish off with a dollop of wakame seaweed salad. This dish is a winner!

The presentation of this dish is everything, so please snap a picture of this dish when you make it and post it on our Facebook page. Are you drooling yet? 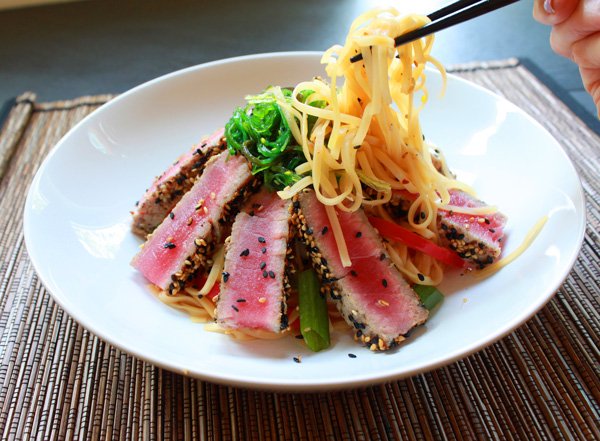 To plate: Place a nice portion of the noodles mixture on the bottom of a shallow bowl or plate. Top with slices of tuna, sprinkle black sesame seeds and a dollop of wakame on top. 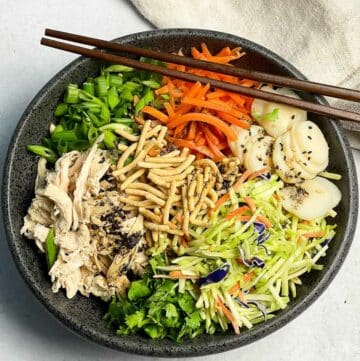 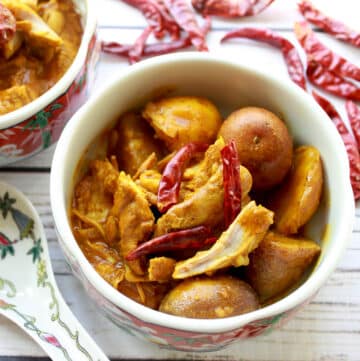 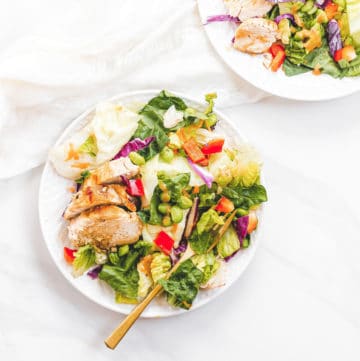 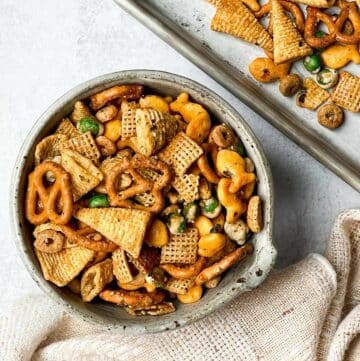 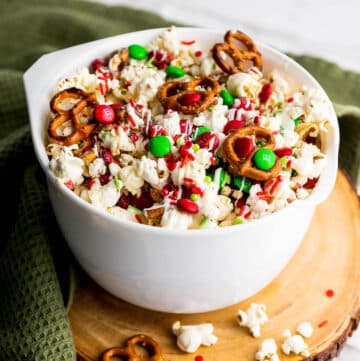